We are the motivated team behind that Breeding and training stable Huser! 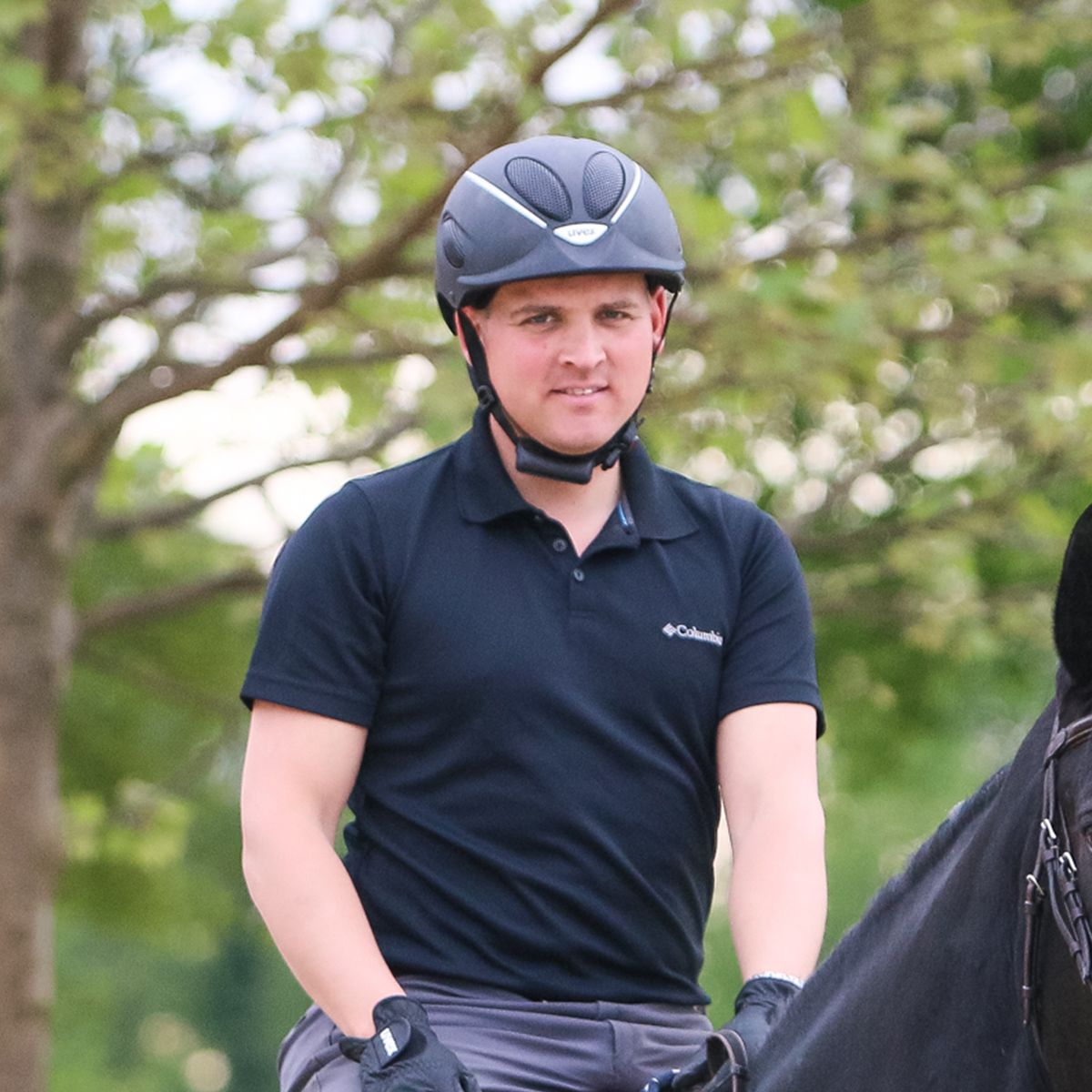 Denis Huser has been the owner of the business since the beginning of 2020. Throughout his riding career, he has been supported, promoted and trained by his father, Ludwig Huser. From 2004 – 2007, Denis completed his training as a horse manager, focusing on riding, within the stable of Ludger Beerbaum in the nearby area of Riesenbeck. He completed his training with the silver Stensbeck badge and was a successful competitor in the European Championships.

During his training, Denis learnt a lot from the likes of Ludger Beerbaum, Marco Kutscher, “Kaiser” Johannsmann, Manni Kötter, Dietmar Gugler and Paul Stecken. Denis also spent a year in the Netherlands at the stallion station “de Wiemselbach” in Ootmarsum. It was during this time that he devoted himself to the training and competing of young stallions and was promoted by the well-respected Hans Horn.

Denis has been employed full-time within the family business since 2008.

Some of his riding successes include: 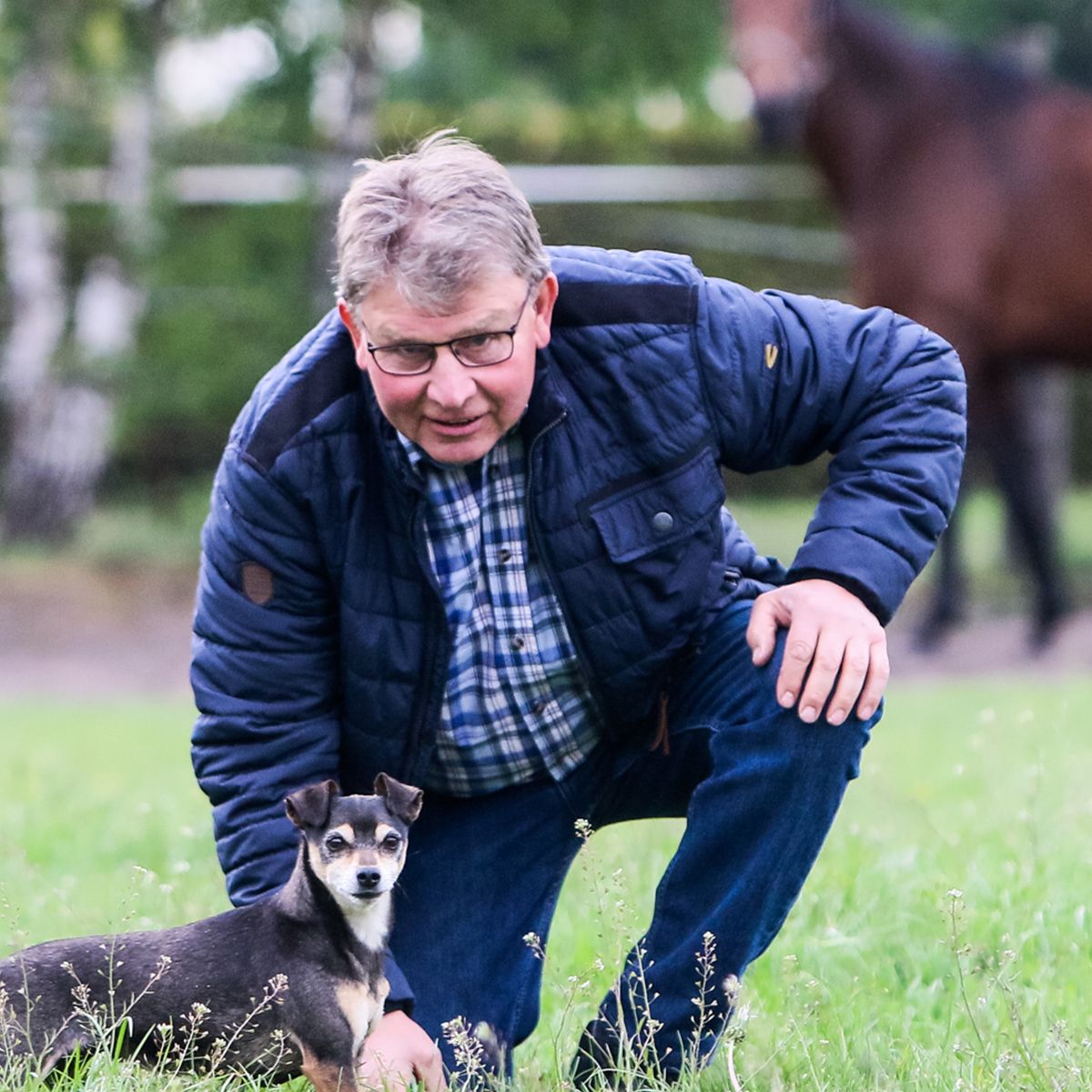 From 1972 to 1975, after completing his training as a farmer, Ludwig went on to train as a rider in the Westphalian riding and driving school in Münster, under the direction of Major a. d. Paul Stick. In 1983, Ludwig passed the examination to become a master horse economist with a focus on riding with Paul Stecken.

Ludwig received the Stensbeck plaque in silver for his good performance. In terms of competing, Ludwig has ridden in dressage, jumping and eventing up to class M. In 2000, he passed over the reins of competing to his son Denis. Nowadays, Ludwig’s preferences in training horses lie within the double lunging technique, and in the classical training of dressage.

At the beginning of 2020, Ludwig handed over the family business to his son Denis, where he continues his role as a support network and teacher. 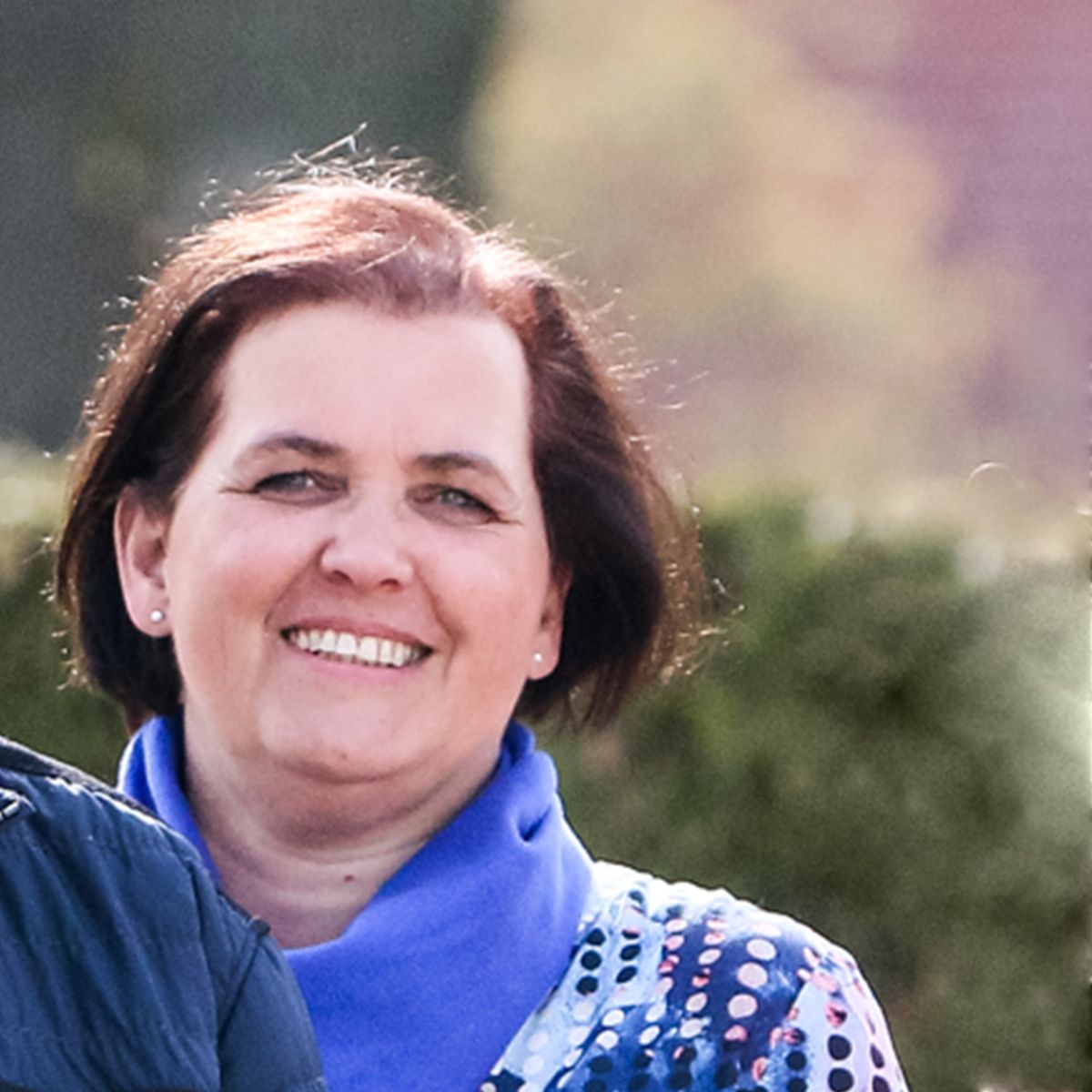 Although her profession lies within the world of banking, Marion manages both the financial and organisational matters of the business, as well as any paperwork that needs to be done. 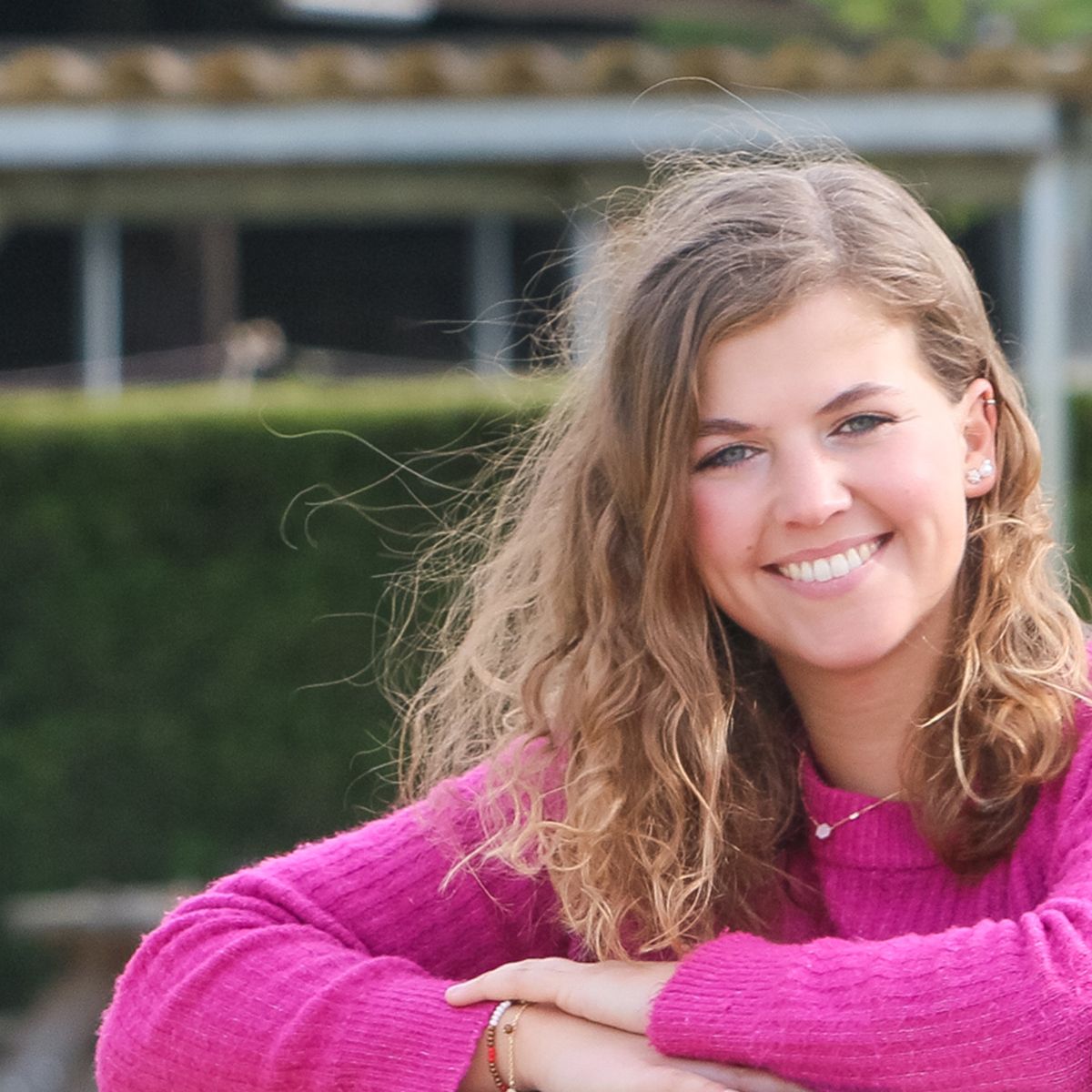 Marina is currently in Düsseldorf, studying a Masters in ‘Communication, Market and Multimedia Management’. She has been a successful show jumper up to S-class, and also rode in the German Junior Championships for showjumping. 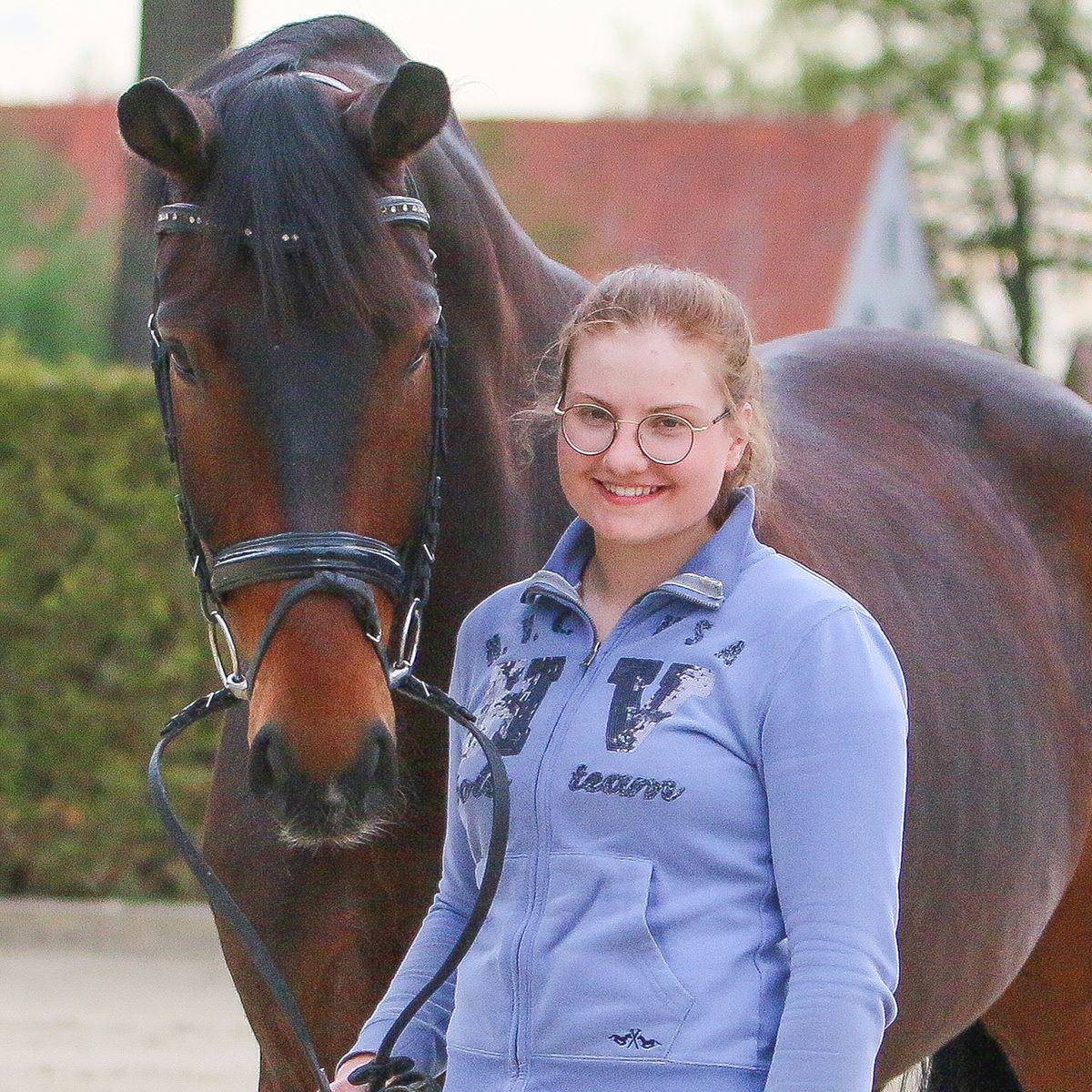 Marlene has been supporting our team in her role as a trainee since October 2019. Our business regularly trains apprentices, with a focus on classical riding training that sees them obtain the best foundations to become horse trainers in the future.